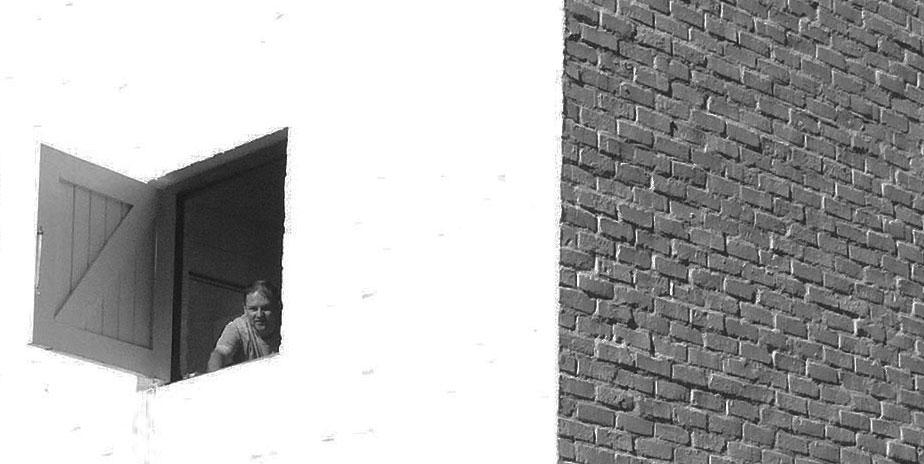 Henri is a minimalist architect and urban designer who enjoys working through complex problems to arrive at simple and logical solutions that hold wide appeal. This skill has been demonstrated in a series of awarded and internationally published projects that range from modest individual houses to city precincts.

He was listed in Taschen’s 40 architects under 40 and Wallpaper Magazine’s design directory, both representing reputable and independently vetted international shortlists of recognisable  design talent.

‘Comrie again shows that he is engaged with design in all its dimensions and scales, in searching for the essential’. – Cape Institute of Architects Award of Merit Citation, 2014/ House at Johannesdal.

‘I thought I would drop you a quick note that my first week back at work was made when a student came up to me and talked about the fact that the reason she chose GIBS as the MBA was the fantastic vista of the courtyard and all the buildings. She realized, as she said to me then, that she didn‘t have an alternative but to come to GIBS! That is all due to your extraordinary design work and I just wanted to drop you a note and send you my best wishes.‘ – Prof Nick Binedell. Dean Gordon Institute of Business Science via email, January 2014.

‘Henri has a unique ability to strategise, utilise and present creative solutions in the urban design process in the built environment‘. – Bev Mitchell, Chairman at Mitchell DuPlessis Associates, Cape Town. Posted on LinkedIn 2014.

‘In my view Henri has all the attributes of a mature urban design practitioner informed by his habitual engagement with and promotion of research and the study of international urban design. I find his abilities in urban design to be matched by (and widely recognised) by the highest level of resolution in his architectural work’.- Prof Richard Hayward (Oxford, 2016)

Amálie is a founding member of URBA and is responsible for the detail design and co-ordination of architectural projects.

She has 20 years’ experience as an architect. This experience includes working on high profile projects in South Africa and the UK, ranging from single residential and luxury houses to interior design, adaptive re-use of historical buildings, office buildings, industrial buildings, educational buildings and sports stadia.

Having attended classes at Central Saint Martins in London and having exhibited her unique pieces at the Design Indaba, she brings the finesse of being a passionate jeweler (view website) in her spare time to the crafting of architecture. She was a finalist in the 2015 Sasol New Signatures Art Competition (view website) for a sculpture called  Departure of the Awkward. (View) 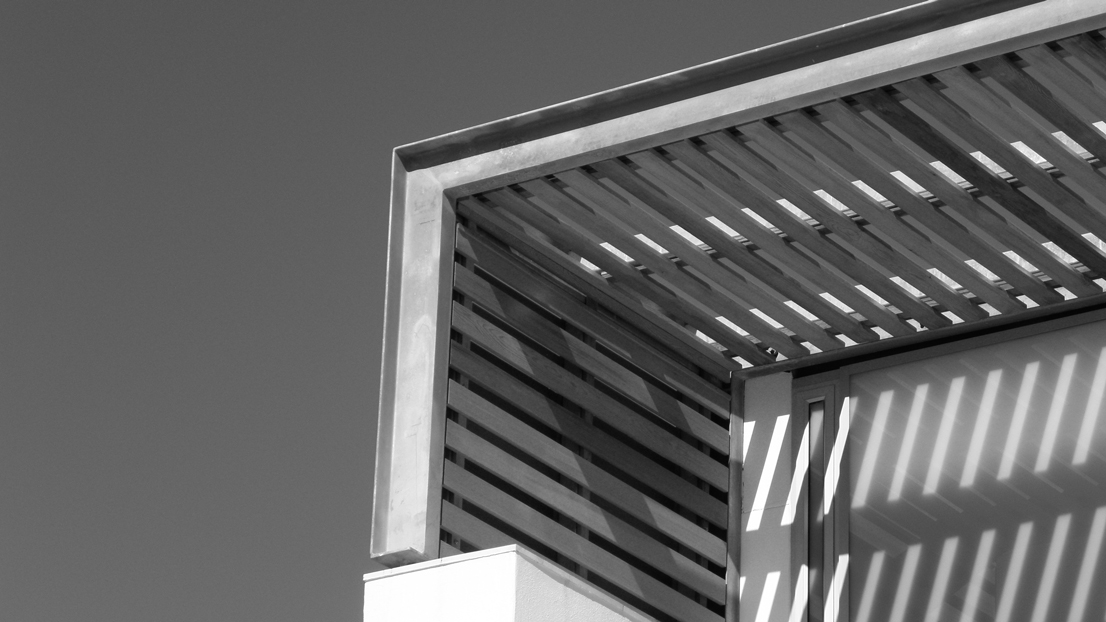 Etienne joined URBA as an associate in 2014. He is a vastly experienced architect who possesses impressive all round skills. He has recently been instrumental in managing the documentation and delivery of two large buildings in Kimberley. Etienne is a level headed and popular team player who has, apart from his involvement on architectural projects, actively contributed to the development of a range of urban design frameworks in the office

Carel is currently working as an intern. He completed his Bachelor of Architectural Studies at UCT in 2018.